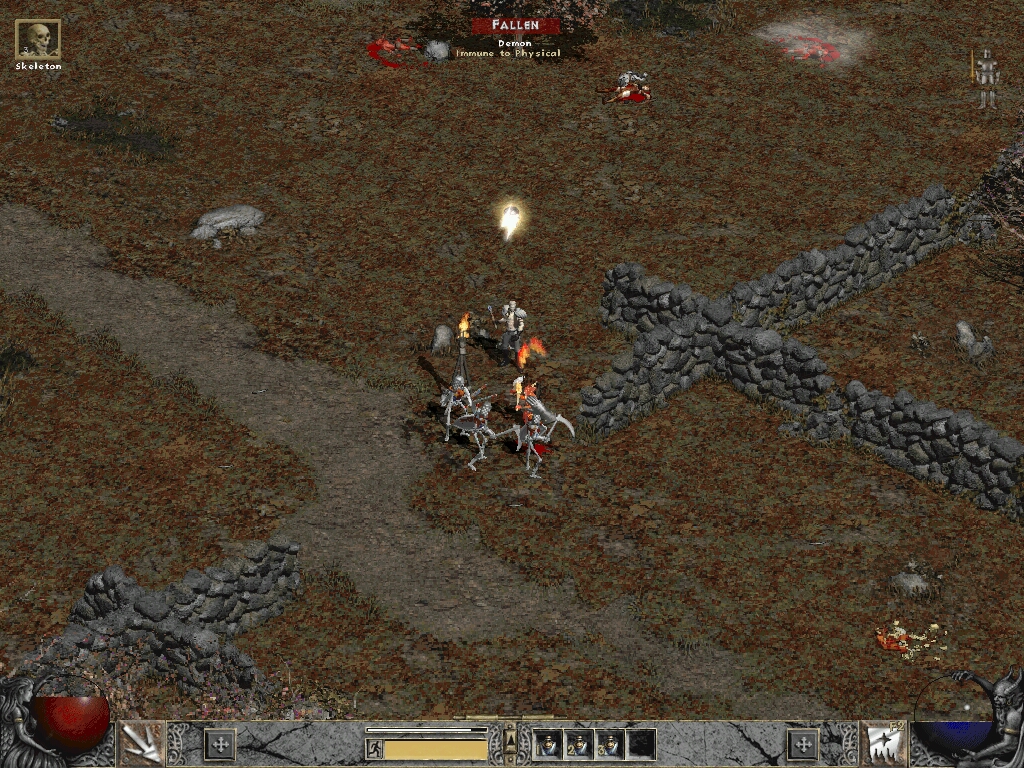 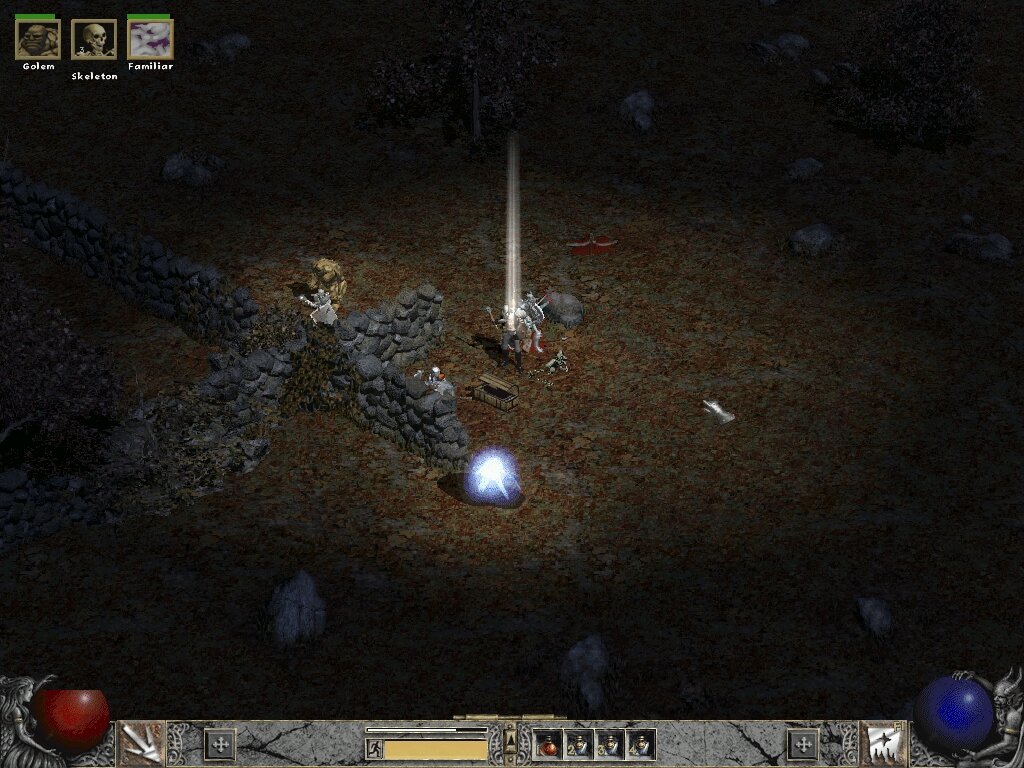 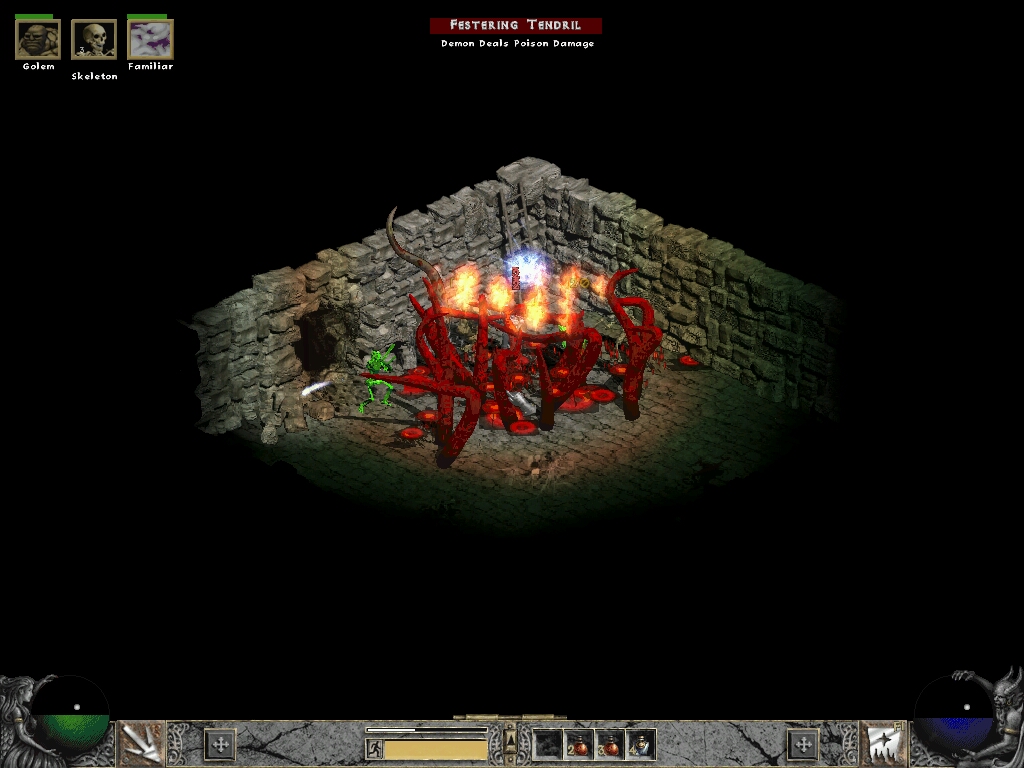 The Hallowed Flame set has randomly rolling set bonuses Fixed in 0.2
Act 4 Crypt demons are incorrectly trying to use A2 rather than A1, causing them to be invisible while attacking. Fixed in 0.2
Various typos, and silly name combinations (Such as a Topaz Ring of Topazes, or a Ring of of Emeralds)
The Diablo 1 Melee Goatmen are not correctly using Smite
Divine Water and Seraph's Flask still dont have permabuy. This will be fixed by letting you buy all three in every difficulty.
The End-game screen still has the wrong pallete. (This is a pain in the butt to test)
The -enemy magic resistance stat is not working Fixed in 0.2
Mercenaries wont accept some potions when dragged and dropped into their portrait, but will take it via the shift key in the belt just fine. Unsure if this is related to the High Res mod, or Dreamlands.
Possession is sometimes doing damage to enemies (Need to test)
The Graveyard oskill can cause the game to crash immediately under certain conditions (Need to test)
Armorer Scraps and Blacksmiths Whetstones have very poor descriptions
Man of Iron bugs (Need to test): Reworked the item in 0.2